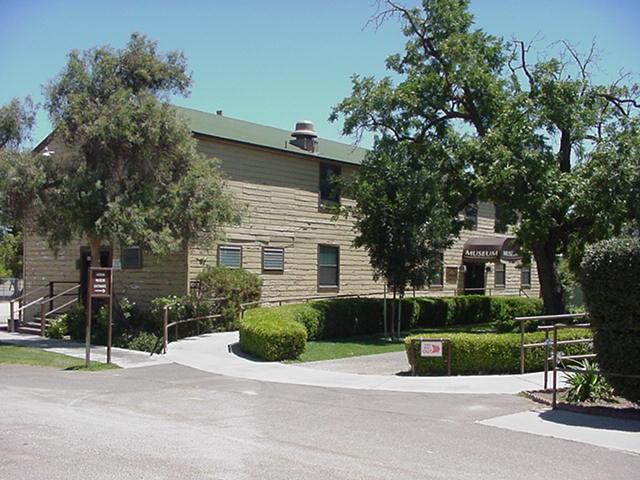 The building pictured above houses the adminstrative offices of the museum on the second floor. The first floor is dedicated to exhibits reflecting the American Air Force's presence in the Seiber Islands since 1941. 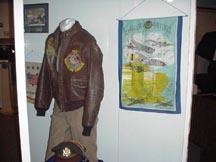 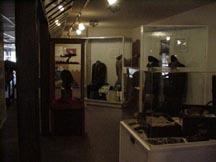 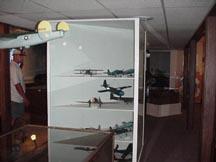 The other building is the location of the original "Corky's Office"1.  It now houses a snack bar and gift shop. A banquet room is available for special events and is especially suitable for reunions. 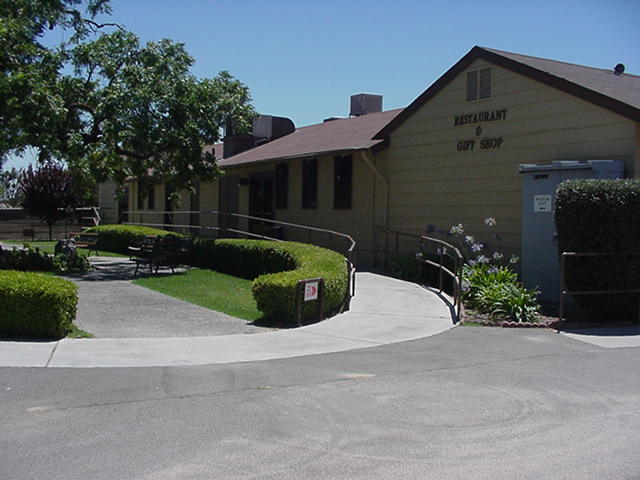 If you wish to schedule a special event here, please contact us.

1 The pub was named after the original “Corky’s Office”, which was located in one of the Museum’s USAF Consular Support Buildings. This is the “official” story of how the office got its name:

After Corky McCorkle’s release from a Japanese POW camp and return to the Seiber Islands, Jake Cutter made him Chief of Maintenance and Operations of the Seiber Islands Division of WOAC (now Seiber Airlines).  However, it soon became apparent that Corky had not recovered enough from his time as a POW to serve in that very demanding position.

In early 1946, Jake regretfully asked Corky to step down as M&O Chief and, still reporting directly to him, take charge of the Division’s “reserve” aircraft. Corky was assigned a small crew of mechanics and an unused hanger and couple of other temporary buildings which had been built and used by the U.S. Army Air Corps during WWII.  Fortuitously, their first task involved a WOAC Branta—a plane very similar to Cutter’s Goose —and Corky proved not only that he had lost none of pre-war skills as a hands-on mechanic, but could be an effective leader as well.

The original “Corky’s Office” was, in fact, just his office.  But it did just happened to be in the same building as what had been the American’s Officers’ Club.  During the late 1940’s and 1950’s, the old Club was occasionally used by Corky and his employees as a place to have a short celebration on the successful conclusion of a difficult project.  It also became the place to store and display various “artifacts” recovered from aircraft they had worked on, e.g., a propeller from Cutter’s Goose and a brass monkey found stuffed in a space in the aft of Cutter’s Goose which appeared identical to the one in the famed Monkey Bar.

In 1966, Corky retired from WOAC, just after overseeing the construction of new maintenance facilities at the airport.  Upon retirement, he joined the Seiber Islands Aero Museum (now the Cutter Air Museum), becoming its first Chief of Aircraft Maintenance and Restoration.  Jake arranged to have the U.S. buildings (along with their artifacts, equipment, as well as a number of WOAC’s “reserve” aircraft) transferred to the Aero Museum at that time.